A former Peterborough carpenter who was diagnosed with terminal cancer after working with asbestos for a number of years has donated £5,000 to charity after securing a six-figure payout. 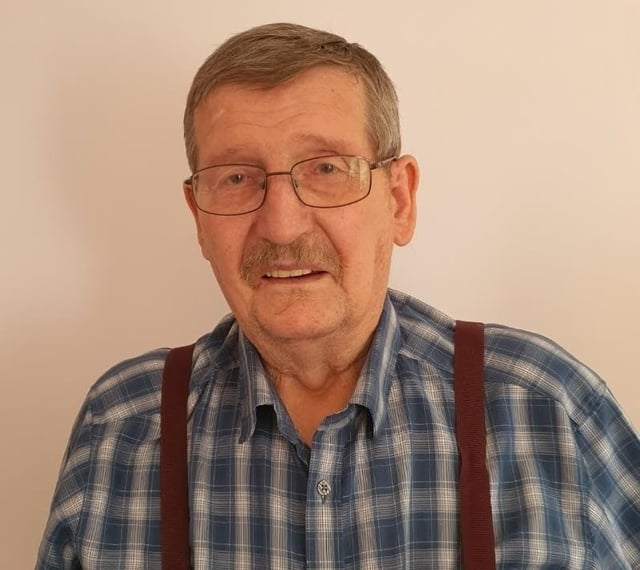 Chris, who is in his late 70s, has been diagnosed with mesothelioma, a terminal cancer of the lining of the lungs most commonly associated with exposure to asbestos, often decades previously.

Following his diagnosis in March last year, Chris, who worked for Elliotts of Peterborough instructed asbestos-related disease experts at Irwin Mitchell to investigate how he came into contact with the material that looks set to claim his life.

Last month, his legal team successfully secured a six-figure settlement in connection with his exposure after Elliotts of Peterborough admitted liability. This will ensure Chris has access to the specialist treatment and therapies he requires. He has also donated £5,000 to Mesothelioma UK, which has provided him with help and support throughout the past year. 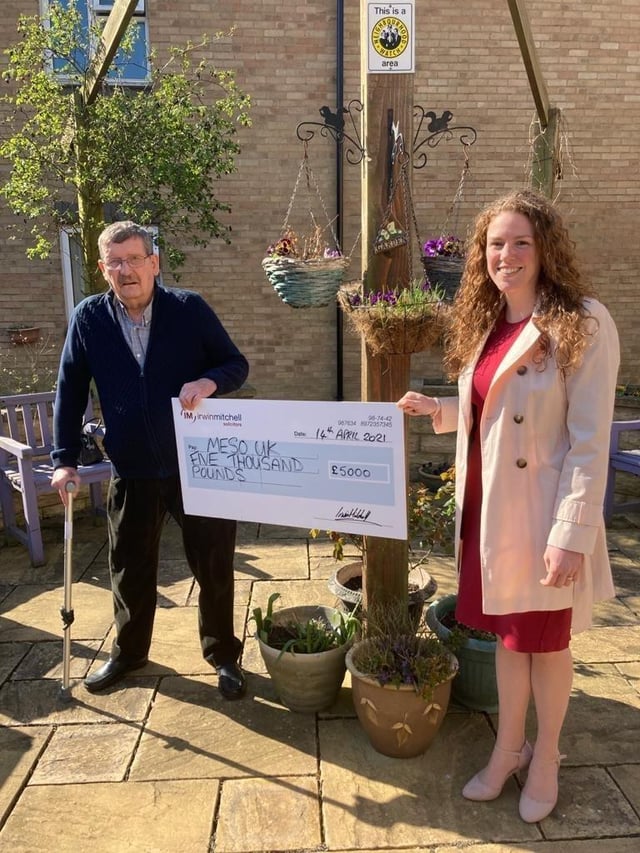 Chris was employed by Elliotts of Peterborough for a period in the early 1970s. The company manufactured prefabricated classrooms for schools, for which asbestos was used for the base. Chris travelled all around the country putting the classrooms together.

Prior to his diagnosis, father-of-two Chris had always been generally fit and active apart from arthritis in his right hip.

Around September 2019, he began to suffer from breathlessness and cough. He was diagnosed with mesothelioma last March.

Chris said: “When I was first diagnosed, it came as a huge shock as I always felt like I had been relatively healthy.

“Over the past year, my condition has deteriorated, but the support from everyone, particularly Mesothelioma UK, has been amazing. It’s an excellent charity and I’m so grateful for the help provided by my local mesothelioma nurse. That’s what made me want to give something back to them, to say thank you.

“I really wanted to share my story as there are still so many people out there unaware of the dangers of working with asbestos. And while there is nothing I can do to change my situation, I really can’t fault the support I’ve had; I’m very fortunate in that respect.”

Samantha Shaw, an asbestos-related disease specialist lawyer at Irwin Mitchell representing Chris, said: “Chris’s diagnosis is yet another reminder of the terrible legacy left behind by asbestos, with many people falling ill several decades after the initial exposure has occurred.

“While many people associate asbestos with the heavy industry its use was also widespread in many public buildings such as schools, hospitals, and office blocks.

“We have now successfully secured a settlement in Chris’s case. We hope the answers bring some reassurance and closure in what continues to be an ordeal for him and his family.
“Chris is keen to share his story to help educate others on the risk still posed by asbestos in the workplace. His donation to Mesothelioma UK is a way for him to say thank you to the charity for the support it has provided to him and his loved ones during such a difficult time.”
Source: https://www.peterboroughtoday.co.uk/news/people/peterborough-carpenter-living-with-asbestos-cancer-donates-thousands-to-charity-after-securing-six-figure-pay-out-3223788
Data reveals impact of deadly asbestos-related cancer in Peterborough as inquiry is launched
Fly-tipped waste in Chatteris blights rural walk
Recent Posts