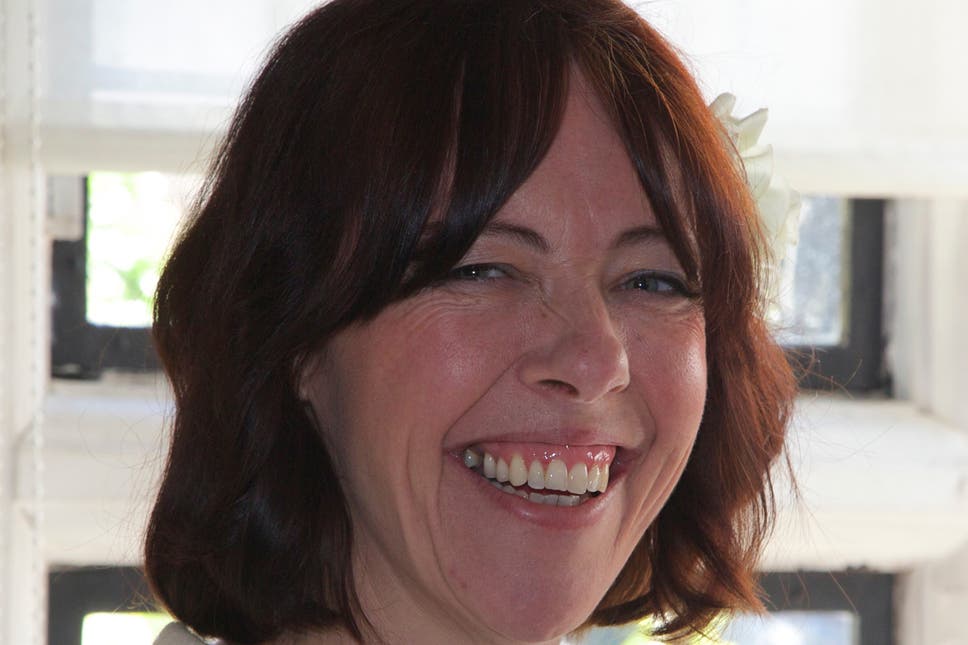 Lisa Goldsworthy died in 2019, two years after being diagnosed with cancer.

The family of a former city worker who died of an asbestos-related cancer are appealing for help to discover how she contracted the fatal illness.

Mother of two, Lisa Goldsworthy was just 49 years old when she died of mesothelioma, a form of cancer linked to asbestos exposure.

She worked in the city for a top investment bank Kleinwort Benson for eight years between 1995 and 2003, before retraining to become a teacher.

Her family believes she was exposed to asbestos while working at the bank’s 20 Fenchurch Street offices before they were demolished to make way for the Walkie Talkie skyscraper.

They are now looking for banking colleagues who recall renovation work in the mid-1990s to come forward to help their investigation.

“We know that the old building had a huge amount of asbestos removed on more than one occasion”, said Ian Bailey, a partner at law firm Irwin Mitchell which is representing Lisa’s family.

If anyone who worked on Kleinwort Benson recalls the renovations in the 1990s, I would ask them to come forward to help us piece together what happened at that time. Even the smallest piece of information could make all the difference for Lisa’s family”.

Lisa, from Whitstable in Kent, was known as Lisa Sampson when she worked for the bank, based primarily on the 20th floor in the corporate finance department but helping on other floors at 20 Fenchurch Street. In 2000 she joined the bank’s credit risk team at Riverbank House, and she left the firm in 2003.

She died in March 2019, two years after receiving the devastating cancer diagnosis, and a coroner later concluded she “had been exposed to asbestos in an office environment during her working life”.

Her mother, Jackie Sampson, said Lisa believed she had been exposed to asbestos in 1996 during renovation work.

“Lisa started feeling unwell but just thought it was probably down to working too hard”, she said. “Obviously it goes without saying that her diagnoses came as a massive shock to everyone. It was the last thing she expected.

“She tried to remain as upbeat and as strong as possible but it got to the stage where the cancer took over. Losing her in the way we did was incredibly difficult and there’s not a day that goes by where we don’t miss her.

“That she’s not here to see the children grow up and celebrate milestones in life such as them starting work or getting married is the hardest thing. She would be so proud of them.

“After her diagnosis, Lisa said she wondered if she had been exposed during the renovation works at the bank. She really enjoyed her job and said it was an incredibly busy and dynamic place but said the office was quite tired looking and wasn’t particularly swanky.

“We know nothing can ever make up for Lisa’s death but I would ask anyone who can remember Lisa working at the office and the work being undertaken in 1996 to come forward and help. It could make all the difference to honouring Lisa’s memory and answering the concerns we have.”

Anyone with information can contact Irwin Mitchell on 02074214754 or email ian.bailey@irwinmitchell.com